As mentioned in class there are some similarities between Philip K. Dick’s Do Androids Dream of Electric Sheep and Marge Piercy’s He She and It. One of the things that stuck out to me though was the similarity of the worlds. Piercy shows in many places in the book that the outside world is dangerous due to climate change, but the part that I thought was interesting and resembled Dick’s book was the need for a sec skin to protect them from the harmful UV rays from the sun (Piercy 39). This idea of needing protection to go outside reminded me of Dick’s world, both books make the outside world seem uninhabitable and fear inducing. In his book people have to protect themselves from the nuclear wasteland that the world has become. In Dick’s book the outside does not cause death as fast as the raw would from Piercy’s book though. In Dick’s book the people who venture out for long periods of time just become specials, who are then not allowed to reproduce (Dick 8). This idea of mutations is also mirrored in Piercy’s book. When Yod and Shira go into the raw they come across some animals and Shira comments about the fact that the rabbits, in order to survive, had become nocturnal (Piercy 99).  In both books people and animals had to adapt to their new waste land of an environment. 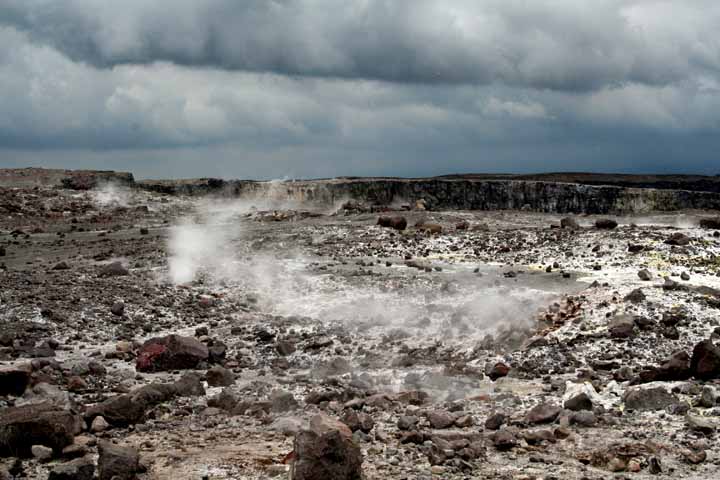 One Response to Similarities